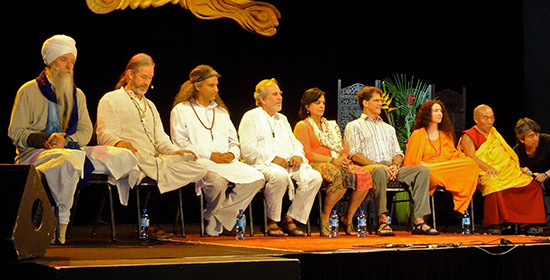 In December, Sadhvi Bhagawati traveled to Australia to present at the UPLIFT Festival in Byron Bay. UPLIFT stands for Universal Peace and Love In a Festival of Transformation.
Other presenters included Bruce Lipton, Anita Moorjani, Eben Alexander, Satish Kumar,
Vandana Shiva, Patch Adams, Deva Premal & Miten, Guru Singh and many more leaders in fields of transformation of the inner and outer worlds. The Festival was organized and hosted by Organic India, led by Bharat Mitra and Bhavani Lev.

While there, Sadhviji gave a discourse on “Grace and Healing” and was part of a panel on “Engaged Spirituality – Removing the Illusion of Separation Between Spirit and Matter”. She was deeply touched by the beauty, wisdom and depth of all the presenters. 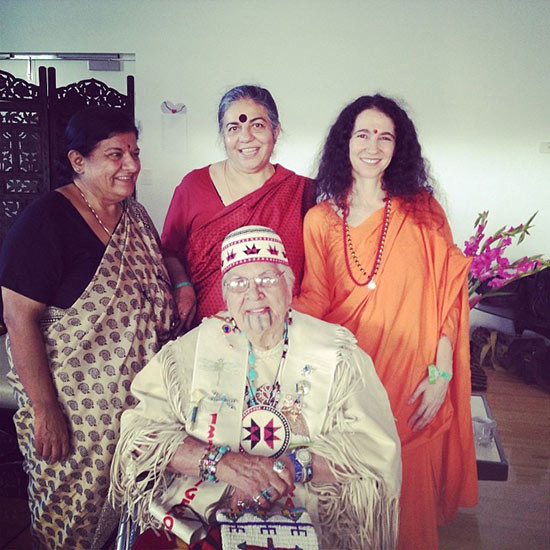