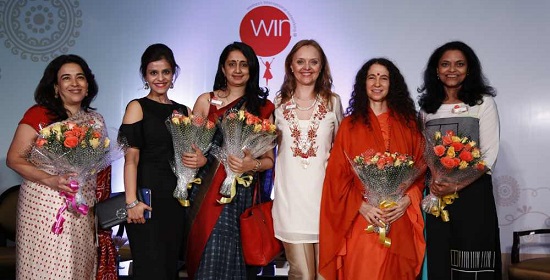 Sadhviji stated, “That equality doesn’t have to mean the same as being a man.” She further emphasized, “…the importance of empowering ALL aspects of the feminine, including Mother Nature and Mother Earth.” She said, “That in the push for equality, it’s important that we aren’t creating a breaking of all the traditional molds. It’s important to encourage and honor strength, power, and respect in every role.” Finally she spoke about the importance of respecting individual choices, “Just as all women shouldn’t have to stay at home, all women shouldn’t have to work outside the home.” Women were deeply touched by her words and looked forward to welcoming her back soon.